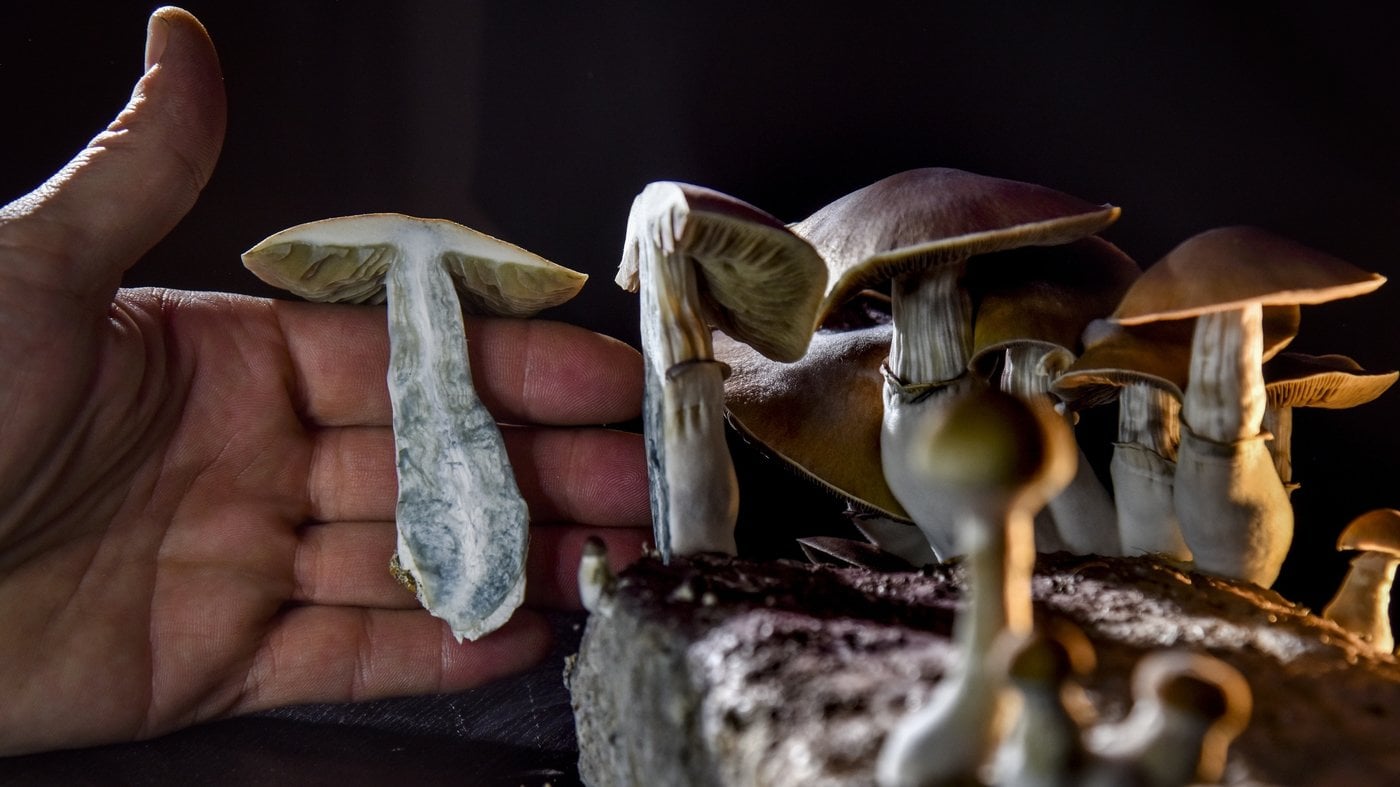 Another writer here discussed those people who think marijuana is an “immoral, terrible thing.”

Counterpoint: Hardly anyone holds these opinions, and the few extreme individuals who do are of no relevance in the debate on drugs.

What a lot of drug critics do think is that a fair number of people who smoke weed try harder drugs and then end up having issues, including hardcore addiction. Many of these people believe the gateway theory — and not the technical definition that marijuana has some unique psychoactive characteristics that make people say: “I want to do heroin now.”

That’s not the point. Rather, they see pot as an introduction to the drug culture. Curiosity is one of humans’ most notable attributes. Tons of people who smoke weed get curious about other drugs, especially psychedelics. Which is partly why we now see this: NPR: From Marijuana To Mushrooms, Voters Want Drug Laws Eased. Excerpt:

Oregon, which legalized marijuana for recreational use in 2014, went a step further Tuesday and voted to decriminalize illicit drugs. Measure 110 makes the possession of small quantities of cocaine, heroin, methamphetamines and other drugs a civil violation subject to a $100 fine, but no jail time.

Huge overlap between people who smoke weed and use psychedelics. And if we legalize psychedelics there is a strong case to legalize ecstasy, and probably 10 – 15 designer drugs that are somewhat close to psychedelics in their effects on users.

Another poster posted a useful list on the Drugs sub: ranking drugs – softest to hardest. Helps inform how many drugs there are now, and the list in Erowid is more detailed.

Each drug has its aficionados (and of course most hard drug users use multiple drugs, greatly complicating things). If we have booze, weed, psychedelics, ecstasy, and some designer drugs legal, that puts a burden on society to evaluate the entire list of drugs. What’s that now, 40 to 60 substances for consideration?

Many people see this growing drug legalization enterprise as a big minefield. Things were fairly simple when we had a simple delineation between alcohol and all other drugs, i.e., intoxicants. Black and white.

Uphot: The opposition to cannabis was never primarily about cannabis. If society had only alcohol and cannabis as drugs, intoxicants, we would have legalized pot a long time ago. The issue is all intoxicants collectively, and marijuana proponents unconvincingly claiming that smoking pot has virtually no role in people, especially young people, getting wrapped up in the drug culture.

S.F. Bay area, 1973, at age 14: My buddies Timmy and Tom and I are in a marathon session smoking 50 joints of Mexican dirt weed. Got em all rolled up on a plate. Timmy’s older brother walks up as we’re about 1/4 way through:

“What are do doing, you dolts? You’re going to burn out your lungs. Timmy told me this morning you guys want to see colors. You wanna see colors? Take this. You get one (and only one) each. It’s called windowpane.”

Never turned into an acid head. Only made the 40 club over a decade. Cocaine was better — way, way more fun. Managed a good 20 years of expansive drug use. Drew the line at injecting substances and smoking crack. But tons of drug users don’t manage their use well…