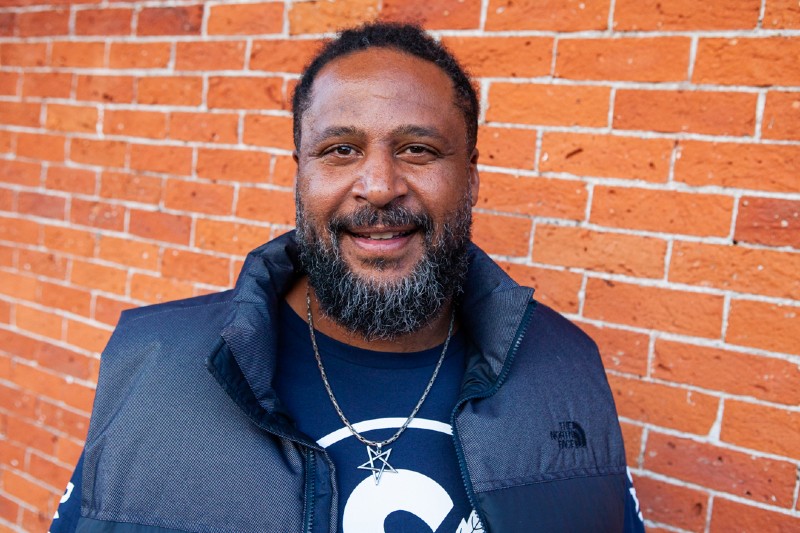 The co-founder and chief product officer of Papa & Barkley, the preeminent California cannabis wellness brand, is responsible for creating some of the most popular and effective topicals, tinctures, and ice water hash on the market today.

But he’s not ready to relax quite yet.

“I’m always trying to innovate,” Rocourt said in an interview with Cannabis & Tech Today. “Just because nobody’s done it before doesn’t mean it can’t be done.”

A fixture on the West Coast cannabis scene, Rocourt’s journey to success is a textbook industry Cinderella tale.

From underground dealings with Montel Williams back in the day to now fielding offers from high-profile investors and manufacturing partners, Rocourt has always remained unapologetically himself — fighting for integrity, truth, and quality in the so-called “Wild West” of weed.

A Tale as Old as Time 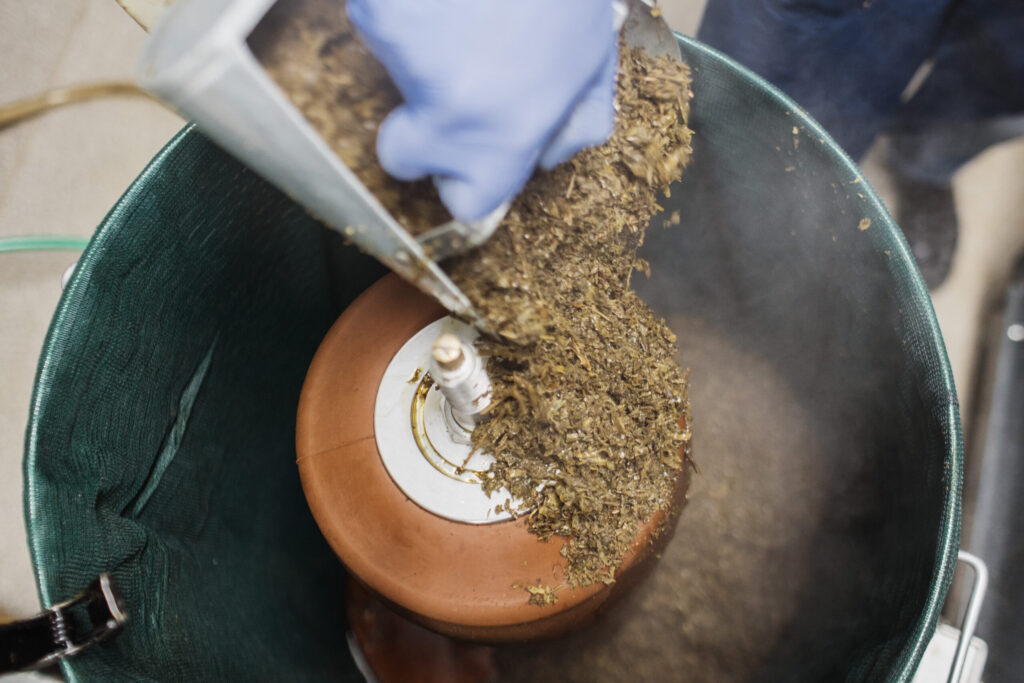 After a stint in the military after high school, he was first exposed to the plant in college and found it to be incredibly helpful in managing his anxiety and stress.

An early career in the film industry led Rocourt to meet famed talk show host Montel Williams, one of the
first high-profile advocates for medical marijuana, who uses cannabis to help manage his multiple sclerosis (MS).

A young Rocourt soon found himself connecting the media juggernaut to some quality cannabis, cultivating a fast friendship.

“I didn’t start out wanting to be an outlaw,” Rocourt demurred, channeling a sentiment expressed in Williams’ autobiography. “Definitely ended up being one for years.”

Rocourt spent the next several years helping Williams raise awareness of the potential cannabis can have as a medicine, eventually relocating to California around the dawn of the new millennium to continue his advocacy work.

However, it wasn’t until over a decade later in Colorado that the next phase of his story would truly begin.

A Topical for the Ages

By 2015, Rocourt was a busy legal cannabis industry professional operating a compliant business in Colorado when a friend came to him with a homemade infused salve. 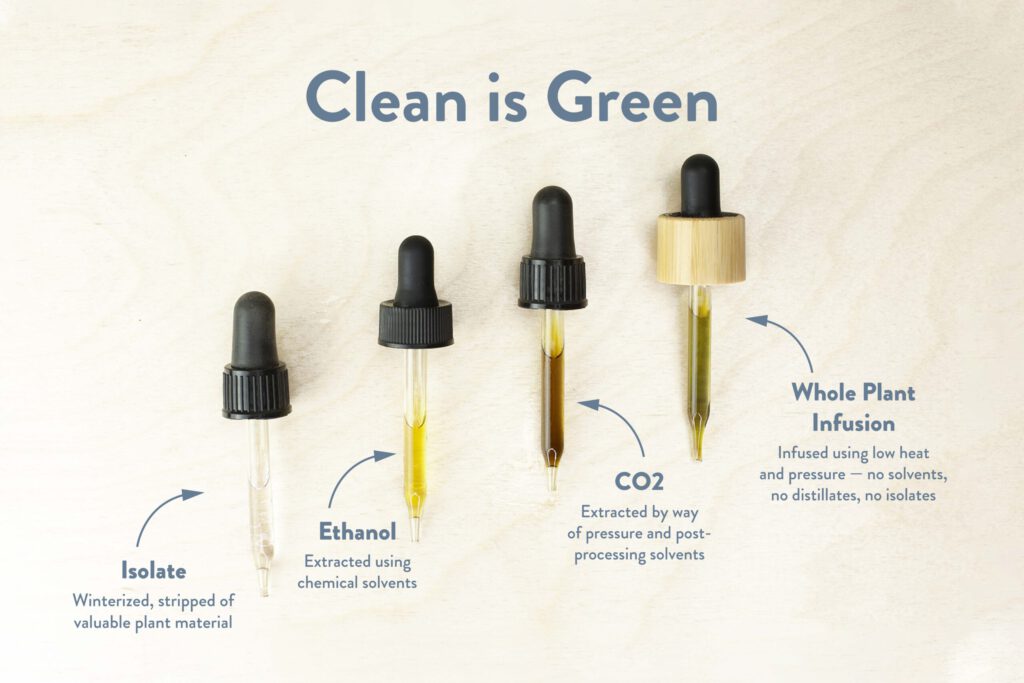 Rocourt soon realized it was something special.

“I looked at it and of course, the first thing I did was send it out for testing, because that was new and novel for us. What I realized was his homemade version of the topical was much stronger than topicals on the market.”

Not long after, Papa & Barkley was born.

Their flagship “ReLeaf Balm” quickly became a hot seller, known for both its intoxicating aroma and borderline miraculous benefits.

Rocourt credits the product’s success to both the high-quality, sun-grown source material and the lipid infusion process of manufacturing.

“It’s really about true whole plant infusion when it comes to topical. I like to tell people that our topicals are the closest thing to grinding up herbs and stuffing them in a wound like they used to do back in the day.”

Papa & Barkley’s topicals became an overnight sensation, leading Rocourt and his team to wonder, “What’s next?”

The company quickly increased its offerings to include transdermal patches, capsules, skincare, and tinctures — all of which are produced without the use of solvents.

A CBD line available in all 50 states followed, bringing the Papa & Barkley experience to a whole new set of customers.

Their rosin and ice water hash is produced using freshly harvested cannabis flower that is then flash-frozen.

The “living tincture” line was launched soon after, which Rocourt hopes will one day offer strain-specific formulations for the discerning consumer. 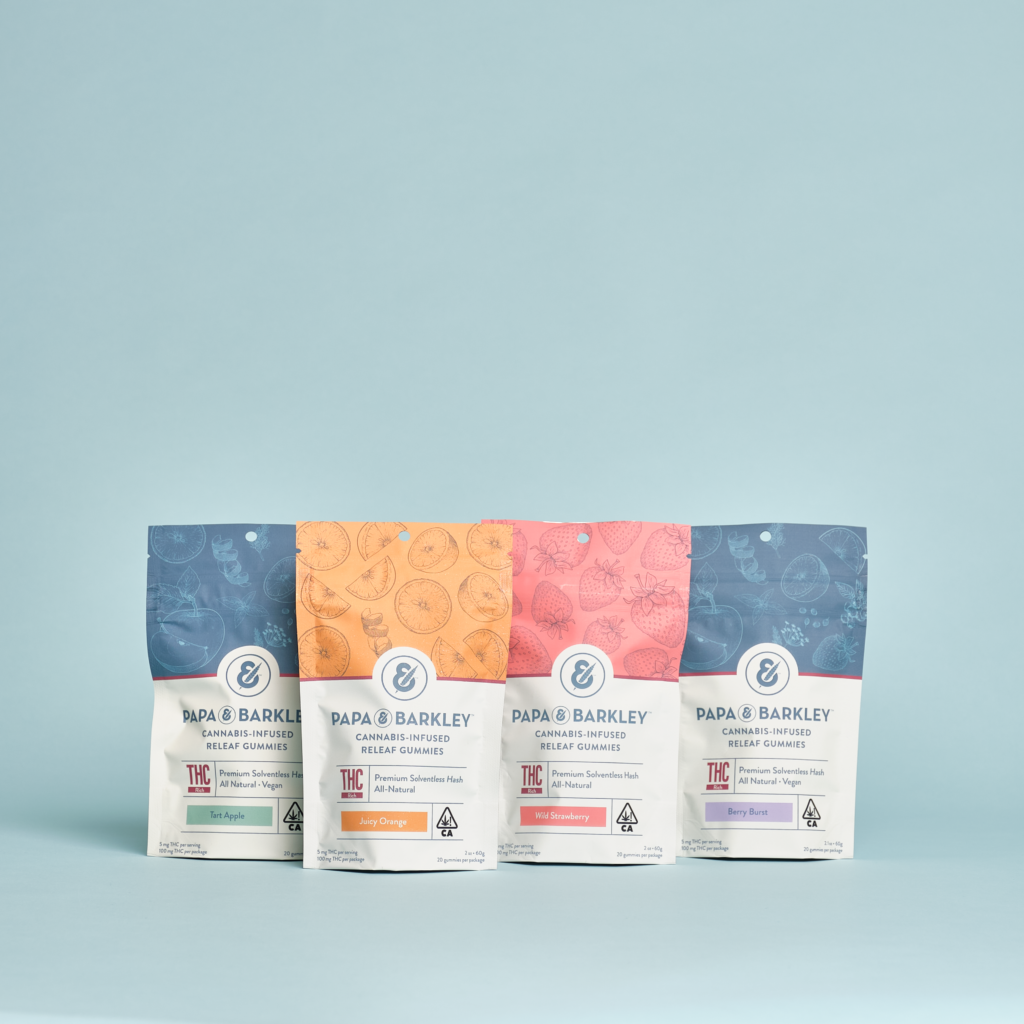 Next on the docket?

The Papa & Barkley team is currently working on a line of gummies and high-end chocolates, which they plan to launch this fall.

“The first question I wanted to answer before I got into edibles is, ‘Why would Papa & Barkley, the company that grew the California Wellness Marketplace, be going into edibles?’ Well, it’s because nobody was doing a wellness edible. Most edibles out there are just filled with sugar. Even the ones that are vegan, they’re filled with pectin and tapioca flour and tapioca starch. We tried to fill the hole for those folks who really need their medicine but may have other dietary restrictions, whatever their ailments might be.”

A Commitment to Clean Cannabis – Pushing the Industry Forward

What truly sets Papa & Barkley apart is their pledge to approach the supply chain with sustainability and integrity from the top down.

The company only uses naturally sun-grown cannabis sourced from environmentally-friendly family farms who put the passion for the plant first in their hearts. 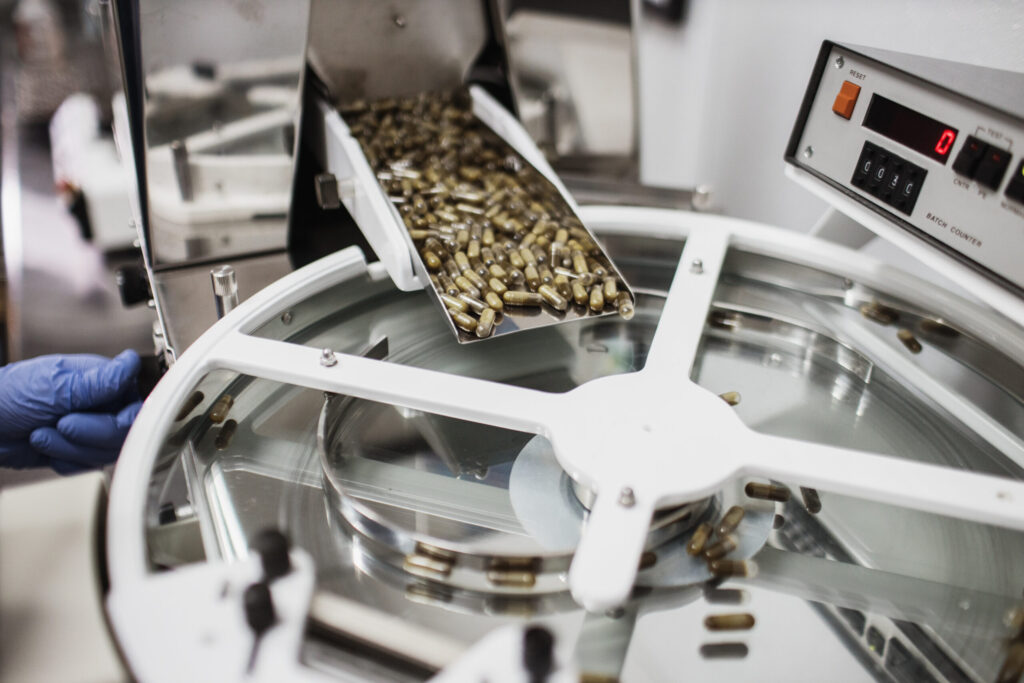 To ensure the highest quality in their finished goods, all products are tested three times throughout the manufacturing process.

“I believe that the TLC that one puts into growing ends up in the magic of the plant,” Rocourt declared. “Not using the power of the sun for an agricultural, sun-grown product, given the world that we’re in, that’s not fair.”

Rocourt wishes more operators would take the same approach, fearing the burgeoning marijuana marketplace will end up looking more like the nutraceutical or pharma realms as big business begins to take hold.

“I don’t necessarily need to be the only person doing solventless clean products,” he said. “I wish more of my competitors were doing that because that’s how we push the industry forward. In cannabis, we have an opportunity to set up this industry with some of the values we had when we were outlaws. I don’t want to lose that.”

Back in Northern California, Rocourt is trying to stay focused.

Despite everything going on in the world, the team at Papa & Barkley is forging ahead. 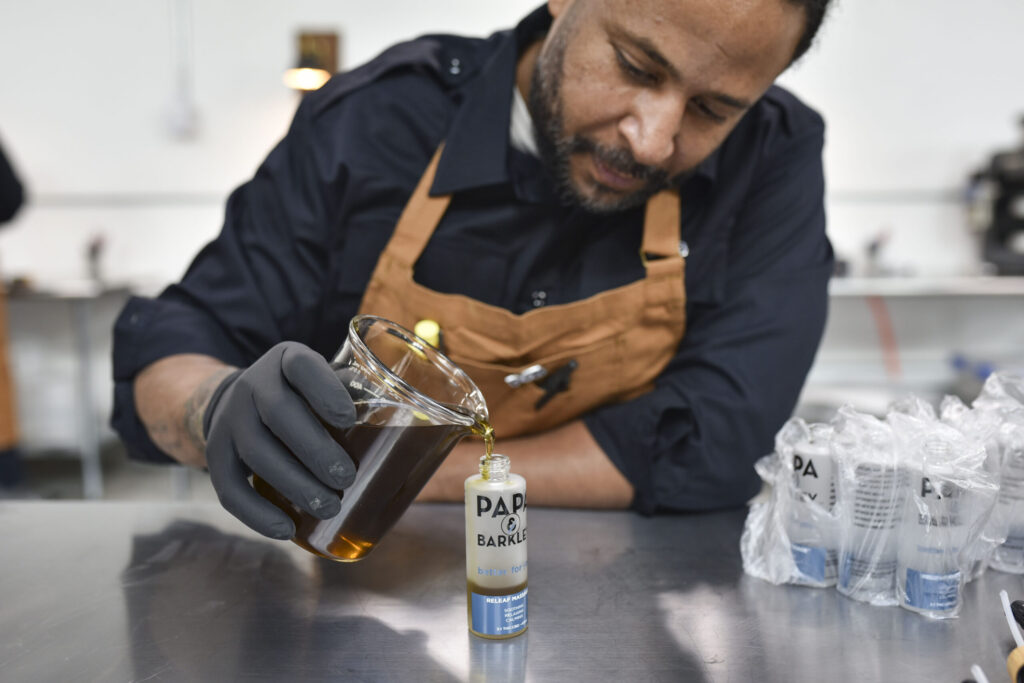 The edibles line will soon be making waves, and other new and exciting product offerings are just around the corner.

It’s hard to say if Rocourt will ever be satisfied, as he is constantly striving to find more ways for his company to change the world for the better.

“We’re on a mission to unlock the power of the plant to improve people’s lives,” Rocourt said passionately, adding he isn’t afraid to create medicine by any means necessary, despite what others may think.

“That’s just my truth and I’m going to stick to it and let’s see [what happens].”