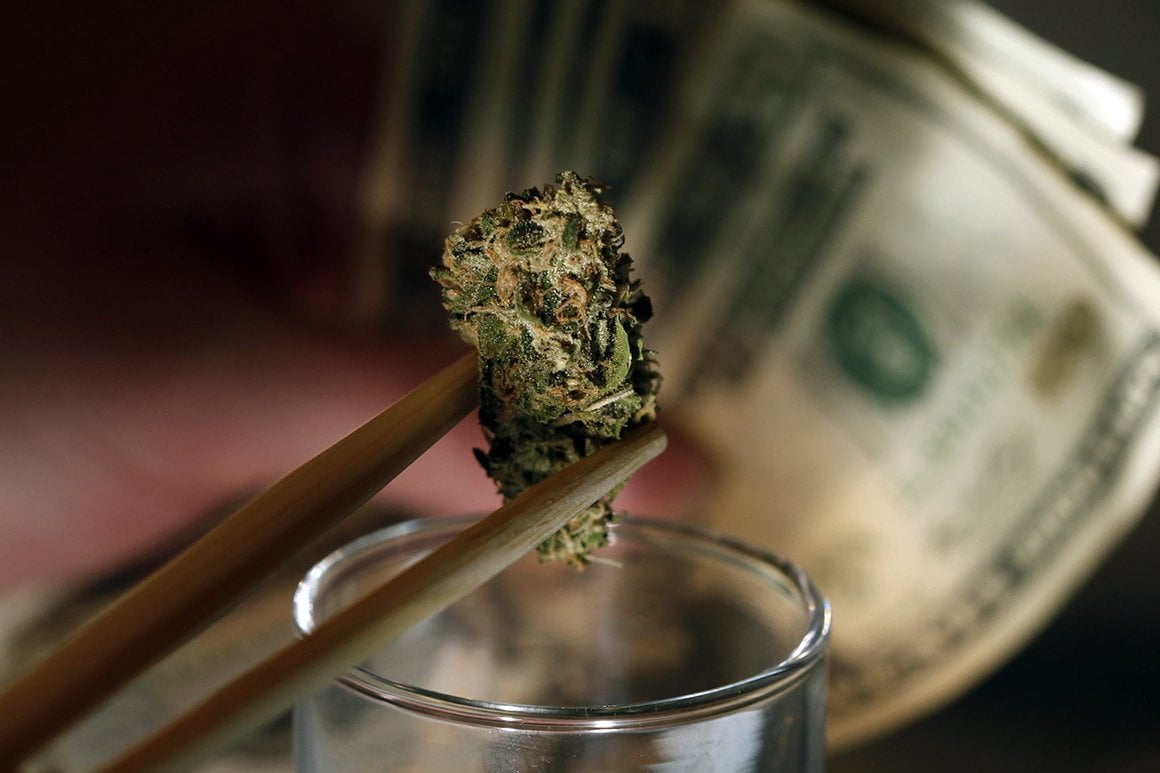 “Legalization” has become nothing more than a new system of prohibition. Allowing corporations and people with money carte Blanche to grow warehouses and fields of cannabis but threatening the poor who can’t afford the licensing with legal consequence.

There is no distinction between recreational and medicinal cannabis. This is a medicinal herb with centuries of human use. It’s safer than Tylenol and many otc diuretics like Zantac. All cannabis use is medicinally beneficial to the person consuming it. So states with medicinal cannabis laws but no rec cannabis are just full of ignorant legislatures. And ultimately all drug prohibition is unconstitutional and illegal. Roe v wade was decided upon the 9th amendment definitions of bodily autonomy and privacy. And who’s to say the belief that all mind altering molecules are a divine gift from some cosmic pan dimensional entities for human kind to cultivate harvest refine synthesize and consume at our discretion for whatever recreational spiritual or medicinal purposes we deem appropriate is any less valid than someone’s belief in a misogynistic homophobic racist imaginary friend who instigated tribal warfare and genocide for the better part of early recorded human history? I guess freedom of belief only applies for those that are derivative of Judea Christianity? But not really because even in the first book of the Bible it says that all seed bearing plants are ours to harvest consume and grow….

But yeah, legalization as it is now is a bullshit scheme for the wealthy to fuck us out of as much money as they can. Meanwhile people are limited to growing 6-12 plants at home but someone bankrolled by Philip Morris can grow 100,000 plants with no concern. Sounds legit.