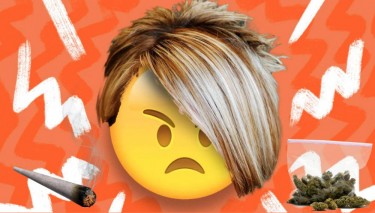 In what the researchers touted as the “first ever” study of marijuana’s secondhand harms, cannabis still came out significantly more benign than alcohol. To burst the researcher’s bubble – this isn’t the “first of its kind” by a long shot.

95% of all studies funded by the government typically looks for the harm in cannabis. Very few look at cannabis in a different light – and while this particular study looked at how cannabis consumption affects those around us – it’s not unique at all.

Nonetheless – as with every study, whether for or against, we need to take a closer look at the findings to see whether there is actually of substance or whether we’re looking at another “reefer madness propaganda”.

What did the researchers find?

For those who are interested in reading the article – you can read it here – however, for those of you who simply want to know all the answers and not have to sift through the bullshit – keep on reading.

We’ll start off with a quote;

“Measuring harms from the victim’s perspective is highly relevant for substances other than alcohol where family members, friends, associates, and strangers may be affected by the behaviors of problematic users,” study authors say. This is particularly important as other states consider future legalization of recreational marijuana sales and use.

I bolded Victim’s perspective because in this case, what constitutes a “victim” is important for context. In essence, researchers found that perceived harms from cannabis is very similar to that of alcohol, except in the case of alcohol it’s 3x more prevalent than with cannabis.

To be more precise, 8.4% of respondents claimed harms associated with cannabis smoke [from others] whereas 21.5% claimed harms from someone drinking alcohol in their vicinity.

“The types of harms reported included threats or harassment, vandalism, physical harm, harms related to driving, or financial or family problems. Similar to alcohol use, the most common harms from someone else’s marijuana use was harassment, vandalism, or family problems. However, these harms, while substantial, were three times more likely to occur from drinking than marijuana.”

It turns out that women were more likely to report experiencing “harms” from others’ use. Most people who experienced “harm” from alcohol reported the highest cluster at the 40-year-old marker, whereas perceived cannabis harms was spread across all demographics.

In my mind, when someone talks about “harm” I’m immediately thinking about physical or emotional harm. Perhaps someone beating on someone else or another person emotionally blackmailing another. You know – “Harms”.

I mean harm literally is defined as, “physical injury, especially that which is deliberately inflicted.” In other words, intent is required to be classified as a harmful experience.

Yet the criteria used in this particular study goes as follows;

“The most common kind of harm was being harassed or bothered,” said lead author William Kerr, of California-based Alcohol Research Group, at the Public Health Institute. “Family problems was the second-most common domain, followed by financial troubles.” – Source

To “bother” someone literally means that you annoyed someone or made something “difficult” whereas harassment is defined as, “subject to aggressive pressure or intimidation.”

Therefore, according to the 8.4% of respondents, if they felt a “slight annoyance” it would classify as “harm”. I’ll let that sink in for a while.

In other words, if someone is “bothered” by the smell of burning cannabis, and they smell it – they could technically claim “harm” according to this study despite there being zero impact on their health or no infliction of pain.

Unless someone is smoking weed and blowing it in their face, it cannot be considered “harassment” either – since it doesn’t fall in the definition.

Basically – the 8.4% of respondents did not experience “harm” as much as annoyance from those who consume in their vicinity.

However – there definitely should be a portion of the respondents who actually experienced harm from secondhand cannabis consumption.

A Clash of Paradigms

Unlike alcohol, cannabis users tend not to be violent. This isn’t to say that cannabis is void of “issues” for some people – it simply means that in general people who consume cannabis aren’t as violent as those who drink alcohol.

According to the FBI criminal database, 40% of violent crimes are conducted under the influence of alcohol. Unlike the government, I’m not saying that alcohol makes people violent – but one could infer that violent people may use alcohol as a means of numbing their emotional pain which manifests in violent ways.

For example, prior to slaughtering your spouse for cheating on you – you’d probably want to get a bit drunk to ‘muster up the courage’. After all, killing people is not a minor activity. For some reason, I doubt that if the hypothetical murderer smoked a blunt first – it would play out the same way.

Personally – what I can conclude from this study is that some people are ideologically opposed to the idea of cannabis consumption and perceives it as harm. Some people legitimately can develop issues with cannabis – like with any drug or activity. Hell – people died from playing video games.

For those who thought that this study was concrete evidence – it’s just some more of N.I.D.A fishing for something, spending your tax dollars on bullshit that will be archived in the “propaganda” bin in the next 20 years or so. 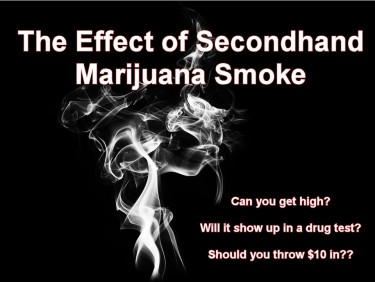 SECOND HAND MARIJUANA SMOKE, DOES IT PASS A DRUG TEST? 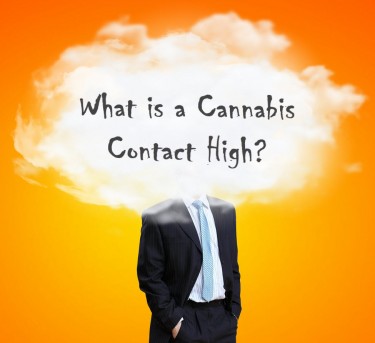 WHAT IS A CONTACT HIGH, AND IS IT REAL? READ THIS! 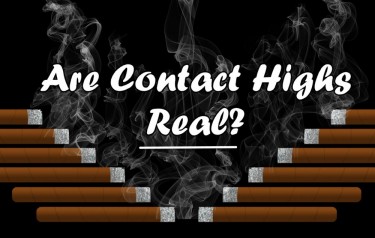