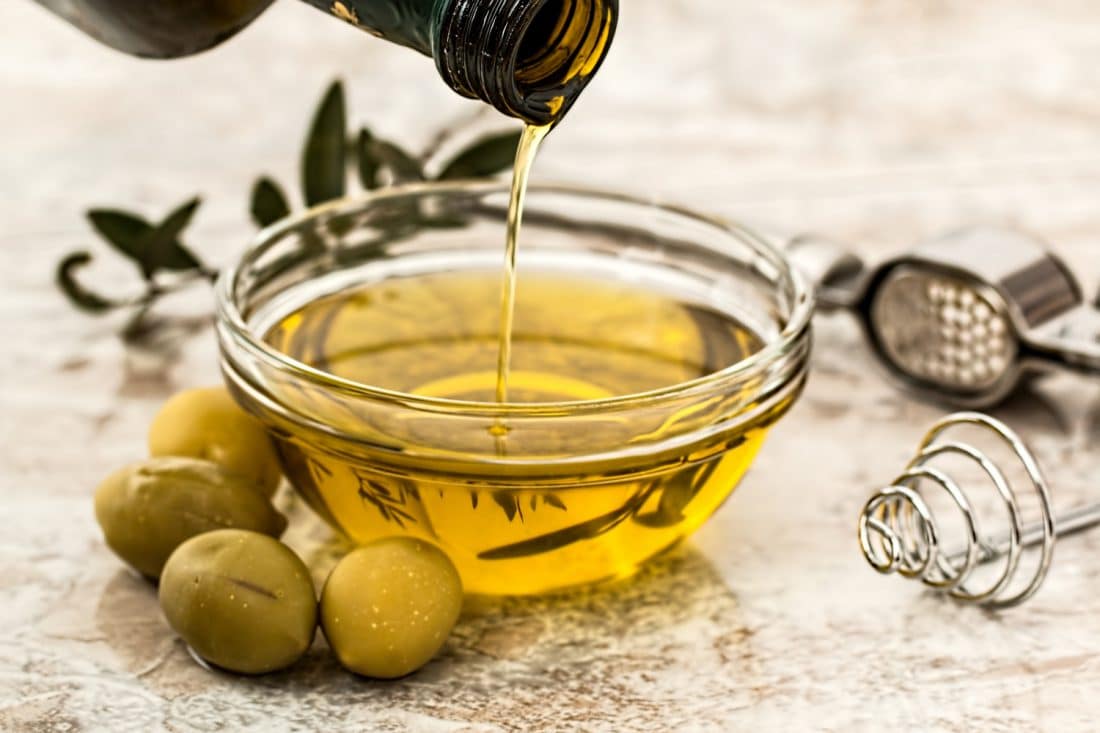 Oil pulling is an age-old traditional folk remedy that has been used as a powerful method of detoxifying the body. Several scientific studies have demonstrated the positive impact of oil pulling. It is, however, important that pure and cold-pressed oils are used, and that’s exactly where hemp seed comes in. Because of its natural purity, hemp seed oil is an excellent choice for those interested in this ancient practice.

What is oil pulling, exactly?

Oil pulling is an ancient Indian technique that involves swishing a tablespoon of (hempseed) oil in your mouth for around 20 minutes. Research suggests that oil pulling can kill bacteria in the mouth and improve dental health. The mouth is home to thousands of bacteria: as these bacteria multiply, they form an invisible layer called plaque. Oil pulling, however, removes these bacteria from the mouth. It is said that (hemp seed) oil pulling can:

How does oil pulling work?

By now, you’re probably aware that oil pulling involves swishing a tablespoon of a cold-pressed hempseed oil in your mouth – but how does it actually work? The idea behind oil pulling is that the oil pulling process activates salivary enzymes which absorb toxins and bacteria. These enzymes will then pull out these contaminants through the mucous membranes of the mouth. Its proponents have argued that oil pulling can help people feel more energetic, fit, and relaxed. Oil pulling with hemp seed oil can also promote a healthy hormonal balance, remove bacteria, and whiten teeth.

When should I pull oil?

The best time to do oil pulling is in the morning before eating breakfast. Measure one tablespoon of hemp seed oil and swish it around in your mouth for 15–20 minutes, and make sure that the hemp seed oil reaches the smallest crevices along your molars. In addition to offering several oral health benefits, oil pulling is a natural way to cleanse your mouth of toxins.

As the hemp seed oil mixes with saliva and binds toxins, the liquid will become thinner and whiter – if the oil is still yellow, it has not been pulled long enough. It is vital to spit out this oil after 15-20 minutes of swishing – make sure you don’t swallow! If you want to have a meal after the oil pulling, wait at least 20-30 minutes.

Which hemp seed oil should I buy for oil pulling?

Medihemp offers two different types of hemp seed oil that are both suitable for oil pulling: the only differences between Medihemp’s two offerings is that while one of their hemp seed oils contains CBD, the other doesn’t. If you choose to use hemp seed oil that contains CBD, you will not only reap all the benefits of oil pulling, but you will also get to enjoy the restorative properties of CBD. Oil pulling is a powerful detox practice with myriad beneficial effects. What’s more is that CBD can enhance its efficiency: the practice of swishing CBD hemp seed oil in the mouth will allow the CBD to be absorbed into the bloodstream through the mucous membranes so it can work its magic.